Councillor Eamon Dooley has been elected Cathaoirleach of Eastern and Midland Regional Assembly at the Assembly’s Annual General Meeting on Friday 12th July.

Councillor Dooley, Fianna Fáil Party, was appointed to the Eastern and Midland Regional Assembly by Offaly County Council when it was established in 2015. He is an Alternate Member of the Irish Delegation to Committee of Regions.

Speaking at the AGM, the newly-elected Cathaoirleach thanked all the Members for his election and underlined the importance of the work of all the councillors on the Assembly. He is delighted to take up the position and is looking forward to working with the Assembly’s Director and the rest of the staff.

Councillor Pardaig McEvoy was also elected Leas Cathaoirleach at the meeting. Councillor McEvoy (Independent) is a member of Kildare County Council and has too been a member of the Assembly since its establishment. 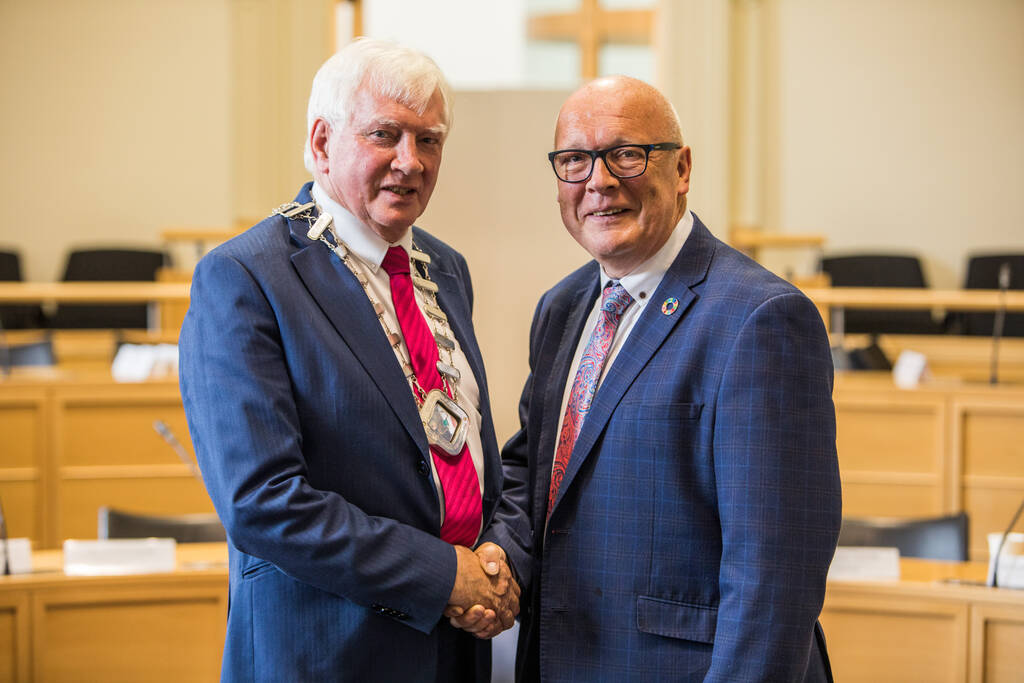 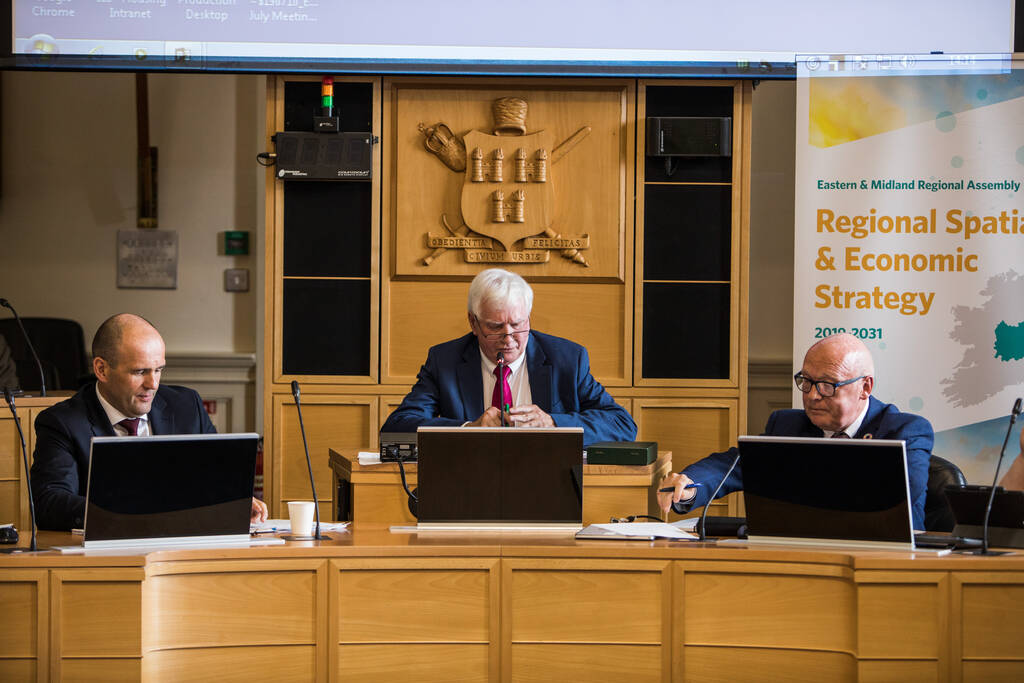