The 114th Committee of Regions plenary meeting took place on the 12th of October 2015 in Brussels.

Along with Irish representatives in the Committee the meeting was attended by Mr Phil Hogan – Commissioner for Agriculture and Rural Development in the European Commission, Jim Conway – Director of Easter and Midland Regional Assembly and Sarah Holden and Ronan Gingles from the Irish Regions Office. 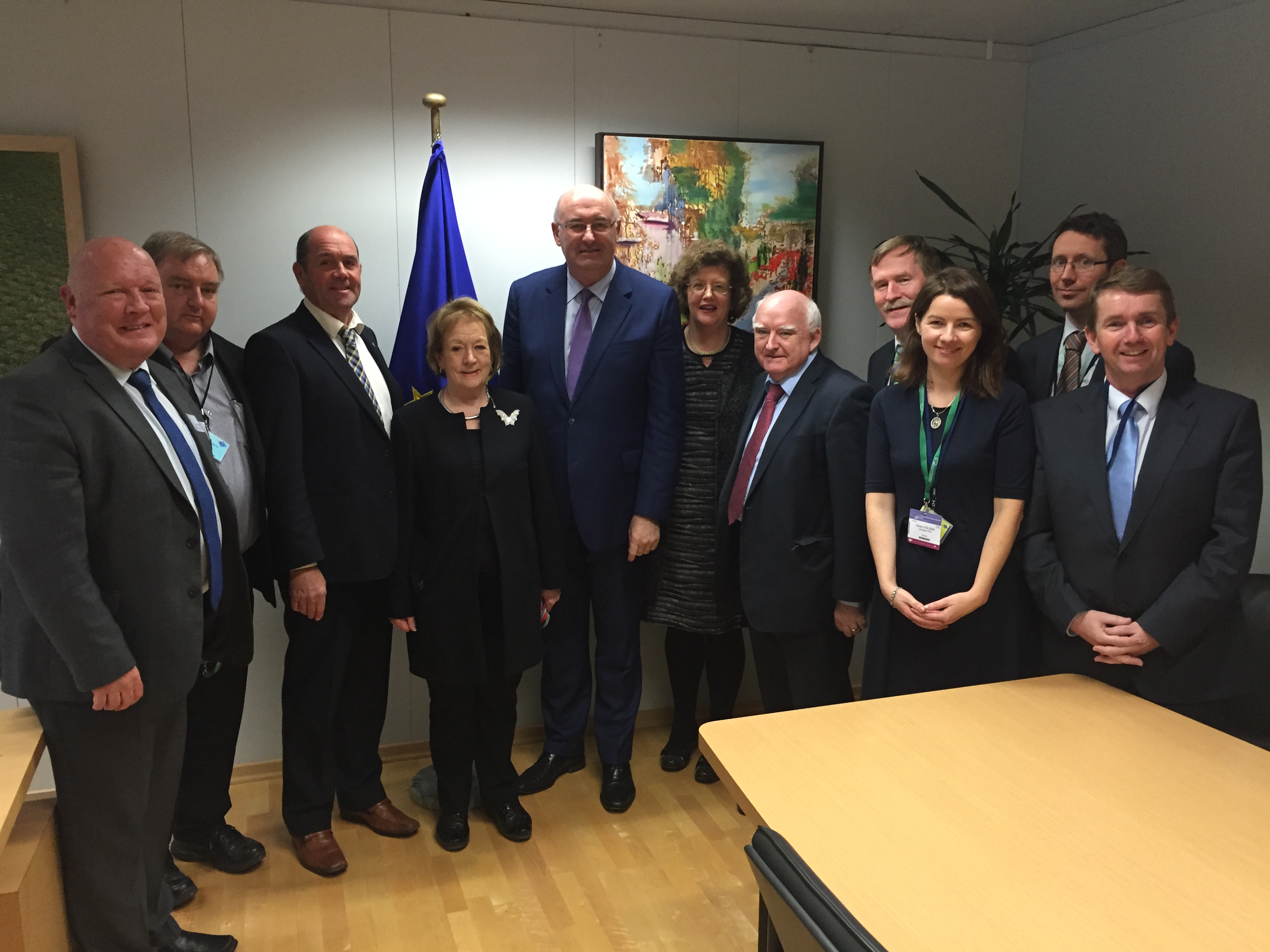