Regional Spatial and Economic Strategy for the Eastern and Midland Region

The elected members of the Eastern and Midland Regional Assembly (EMRA) agreed to make the Regional Spatial and Economic Strategy (RSES) 2019-2031, on June 28th 2019.

The RSES is now available, together with supporting information; 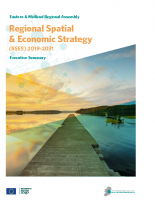 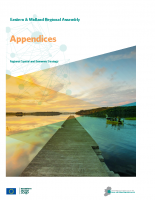 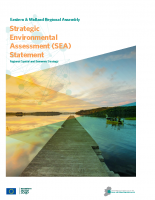 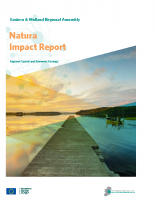 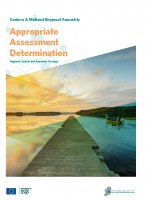 What is a Regional Spatial and Economic Strategy (RSES)?

The RSES is a strategic plan which identifies regional assets, opportunities and pressures and provides appropriate policy responses in the form of Regional Policy Objectives. At this strategic level it provides a framework for investment to better manage spatial planning and economic development to sustainably grow the Region to 2031 and beyond.

The RSES provides a:

The principal statutory purpose of the RSES is to support the implementation of Project Ireland 2040 – National Planning Framework and National Development Plan 2019-2027 and the economic policies of the Government by providing a long-term strategic planning and economic framework for the development of the Regions.

The RSES will be implemented by way of a review by local authorities of all development plans and Local Economic and Community Plans (LECPs). Key state agencies and sectoral bodies will also consider their strategies and investment plans, post adoption of RSES, to support the achievement of National and Regional Strategic Outcomes set out in the NPF and RSES. 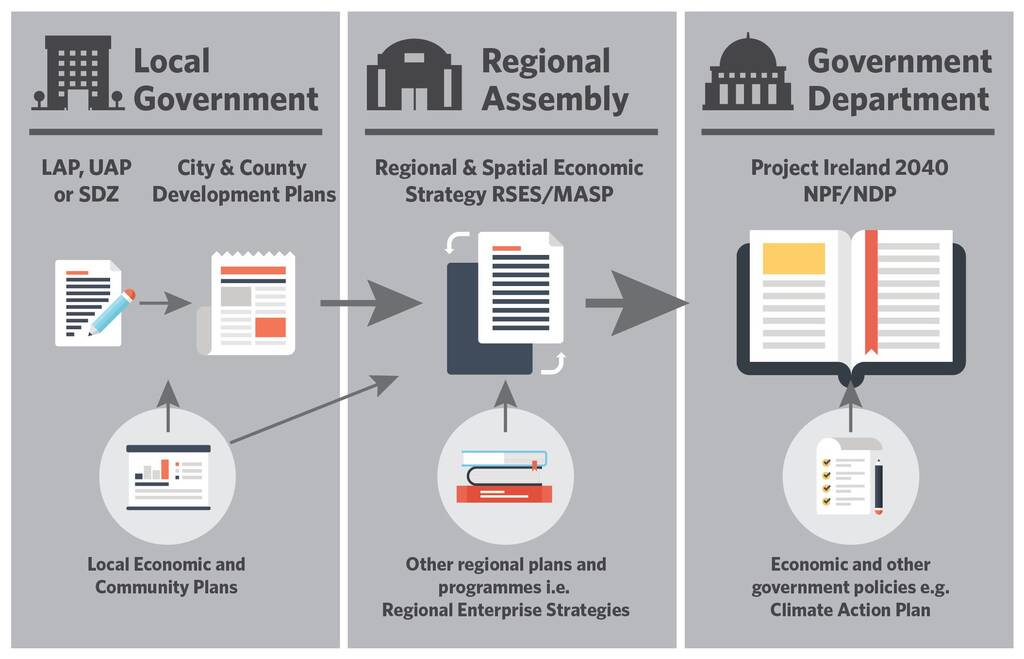 The RSES is informed by:

In preparing the Regional Spatial and Economic Strategy (RSES) EMRA engaged in an extensive evidence gathering exercise, which culminated in the publication of an Issues Paper and socio-economic Baseline Report, prepared in collaboration with the All-Island Research Observatory (AIRO) at Maynooth University in November 2017.  This commenced the statutory policy making process, during which EMRA engaged in a dedicated collaborative approach with local authorities, State Agencies, public bodies, and other interest groups. The process included three formal public consultation periods – at Issues Paper, Draft RSES and Material Amendments stage – and a parallel iterative process of Strategic Environmental Assessment. 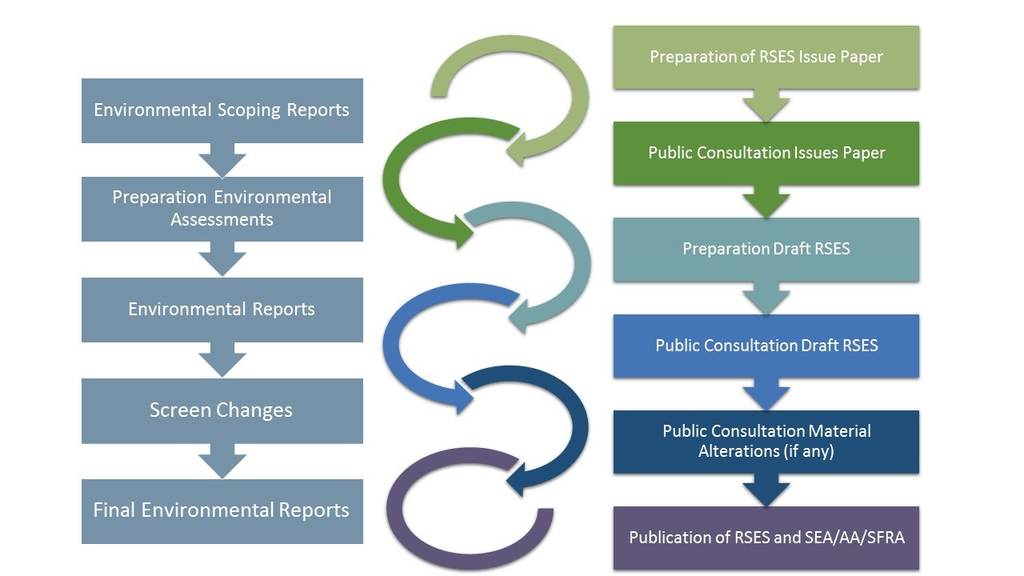 The Issues Paper was made available for public comment between 20th November 2017 and 16th February 2018, seeking submissions on relevant strategic planning and economic development matters. 171 submissions were received during the consultation process and a Director’s Report on the submissions was prepared and considered by the Assembly prior to preparing the draft RSES.

On foot of the above consultations and engagement at the EMRA meeting of 19th October 2018 a draft RSES was prepared and made available for public consultation between 5th November 2018 and 23rd January 2019 inclusive.   312 submissions were received and a Director’s Report was prepared.  At the EMRA meeting of 1st March 2019, the submissions were considered and the memebers agreed to make the Strategy subject to 139 proposed Material Amendments.

Following consideration of the Director’s Report on the Proposed Material Amendments, the Eastern and Midland Regional Assembly at the EMRA meeting on the 3rd May 2019 decided to make the Regional Spatial and Economic Strategy for the Eastern and Midland Region on the 28th June 2019, in accordance with section 24 (9) of the Planning and Development Act 2000. The RSES was subject to a Ministerial Direction issued on 14th January 2020.

Further information and supporting documents, for each stage of making the RSES are available here;