€663 million investment from the European Regional Development Fund and the Irish Government for regional investments for research, enterprises, households and regional communities.

The Minister for Public Expenditure, Michael McGrath TD announced, today Tuesday 29/11/2022, the European Commission’s formal approval of €663m of a new investment package for regional development across two Irish regions – the Southern Region and the Eastern and Midland Region. 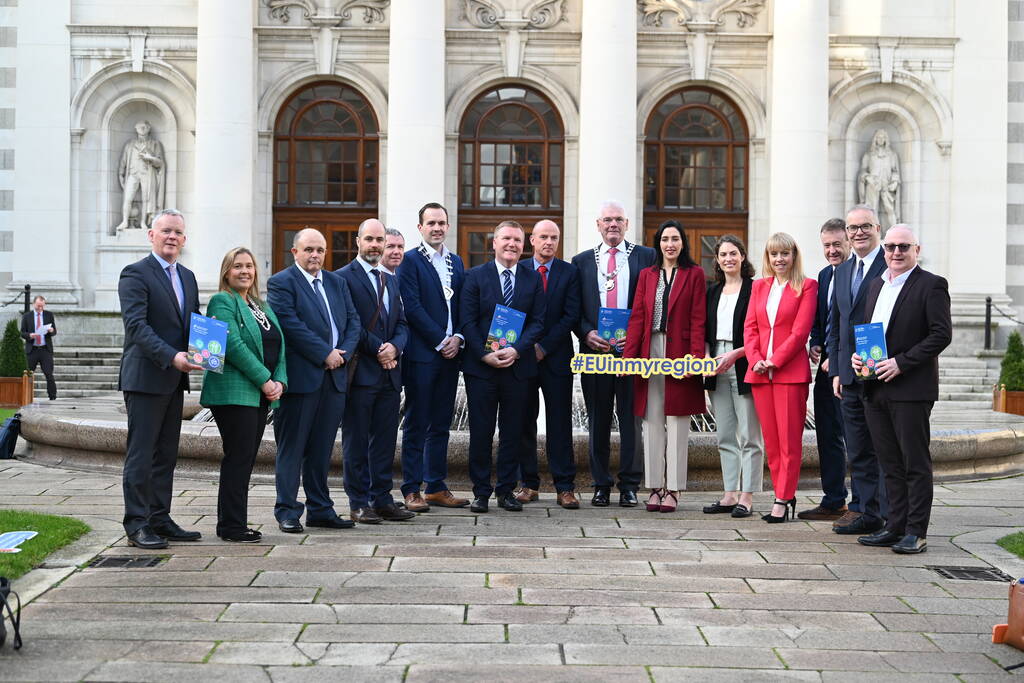 European Commission formally approved the Southern, Eastern and Midland Regional Programme 2021-27, which is managed by the Southern Regional Assembly will invest €265 million ERDF and €398 million from the Government of Ireland into research and development, energy poverty and sustainable urban development activities across and between both regions.

The Programme will support significant collaboration between researchers and enterprises from across both the Southern Region and Eastern and Midland Region, building capacity and supporting local, regional and national economies. Roll out of investment schemes across the two Irish regions starts immediately in to support research and development in the newly launched Technological Universities, actions to combat energy poverty and sustainable urban development in the regions.

The Programme will support research institutions, Technological Universities (TU), regional enterprises, households and local towns and communities. Supports across both regions will include financial support to the TUs’ for regional research and innovation, and capacity building, including enhanced financial supports to regional industry through TU Gateways, improved supports to regional enterprises for commercialisation of products and services, and the delivery of a regional smart hub network for research, training and innovation. Supports for households and communities, include deep energy retrofits for households experiencing energy poverty, and investments to address the high rate of derelict and vacant properties in the two regions.

“The formal approval of this EU co-financed regional programme represents the culmination of extensive work and effort by many stakeholders, and I would like to acknowledge and thank all those involved. This approval allows spending and investment of €663 million to get underway across the regions immediately which will benefit thousands of people over coming years. When matched with Government funding it represents a continuing concrete and important support mechanism for projects supporting regional research and innovation and addressing the challenges of the green and digital transformation in the regions of Ireland. I wish those involved in implementing this programme every success in the years ahead”.

“this approval is great news for the two Irish regions. The ERDF support will boost investment both within and between the Irish regions in crucial areas, driving research and commercialisation, reducing energy poverty and contributing to local work on sustainable urban development. This is a significant investment in our regions, towns and communities of Ireland, supporting jobs and businesses”.

The Programme will support significant regional collaboration between researchers and enterprises from both the Southern Region and Eastern and Midland Region, building capacity and supporting local, economies through balanced regional development. In this respect, the ERDF Programme has been developed to in close alignment with the Regional Spatial and Economic Strategies for both regions, feeding into Project Ireland and the National Development Plan. 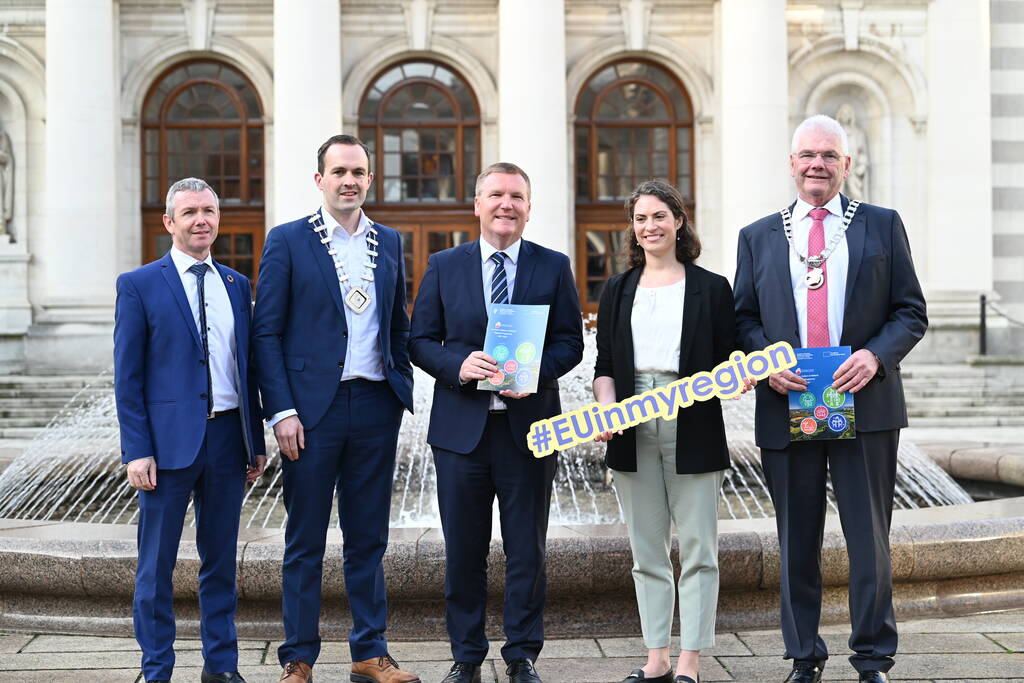 Director of the Eastern and Midland Regional Assembly Jim Conway highlighted the importance of collaboration between the regions:

“we are delighted to work with the Southern Regional Assembly in achieving Commission approval for this funding package for both regions. A lot of effort has been put in to ensure that a robust funding programme was put together. Aligning the ERDF regional priorities with the goals of the two Regional Spatial and Economic Strategies is a crucial for delivering for the regions in a joint up way.”

Funding calls targeting the TUs and regional enterprise will be managed by the Higher Education Authority, Science Foundation Ireland and Enterprise Ireland, while SEAI will roll out the deep energy retrofit activity. The Southern Regional Assembly in partnership with local authorities is responsible for implementing Town Centres First activity in selected towns two regions.

Further information on the new SEM Regional Programme 2021-27 is on the Southern Regional Assembly website: www.southernassembly.ie/eu-programmes/sem2127