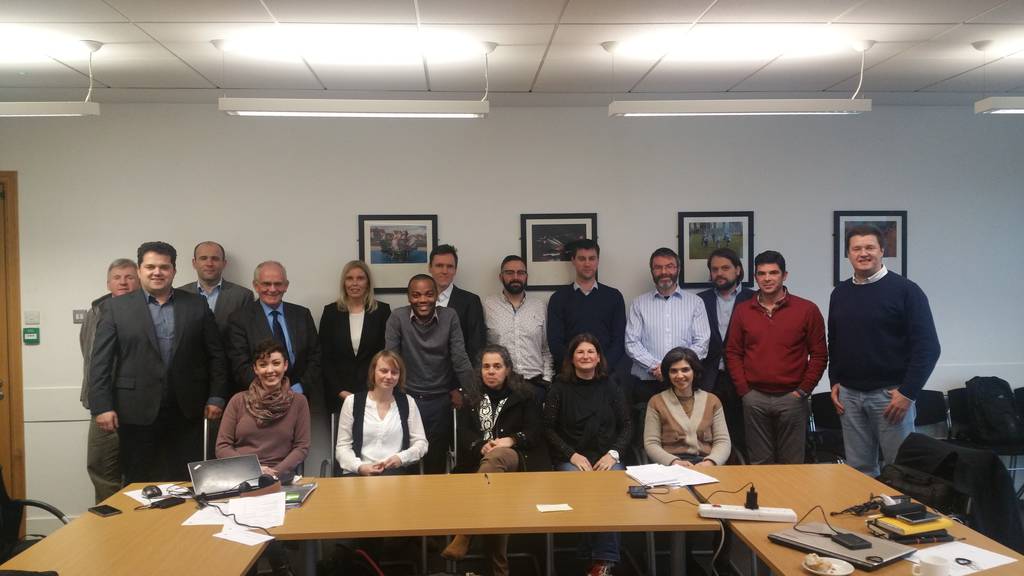 The RESILENS project just concluded its first General Assembly and Executive Board meeting  for 2017. The meeting was held at premises of one of the project partners Eastern and Midlands Regional Assembly (EMRA) in Dublin Ireland on the 2nd of March, 2016. Representatives from all the RESILENS consortium partners were in attendance were issues on the progress of ongoing work as well as future activities (including strengthening collaboration activities with sister DRS-7 projects) to be carried out in the project were discussed.