As a RESILENS partner, EMRA has been responsible for leading Work Package 4 (WP4) of the project which we have recently completed with the submission of our WP4 final deliverable report.

Key outputs to be developed as part of the RESILENS project are the European Resilience Management Guideline (ERMG) and the Resilience Management Matrix and Audit Toolkit (ReMMAT). The ERMG will support the practical application of resilience to all Critical Infrastructure (CI) sectors, while the ReMMAT will enable CI systems (encompassing organisations and assets) to have their level of resilience indexed. Both, along with accompanying resilience tools, will be hosted on an interactive web based platform – the RESILENS Decision Support Platform (RES-DSP). This will also host an e-learning hub providing further guidance and training on CI resilience. 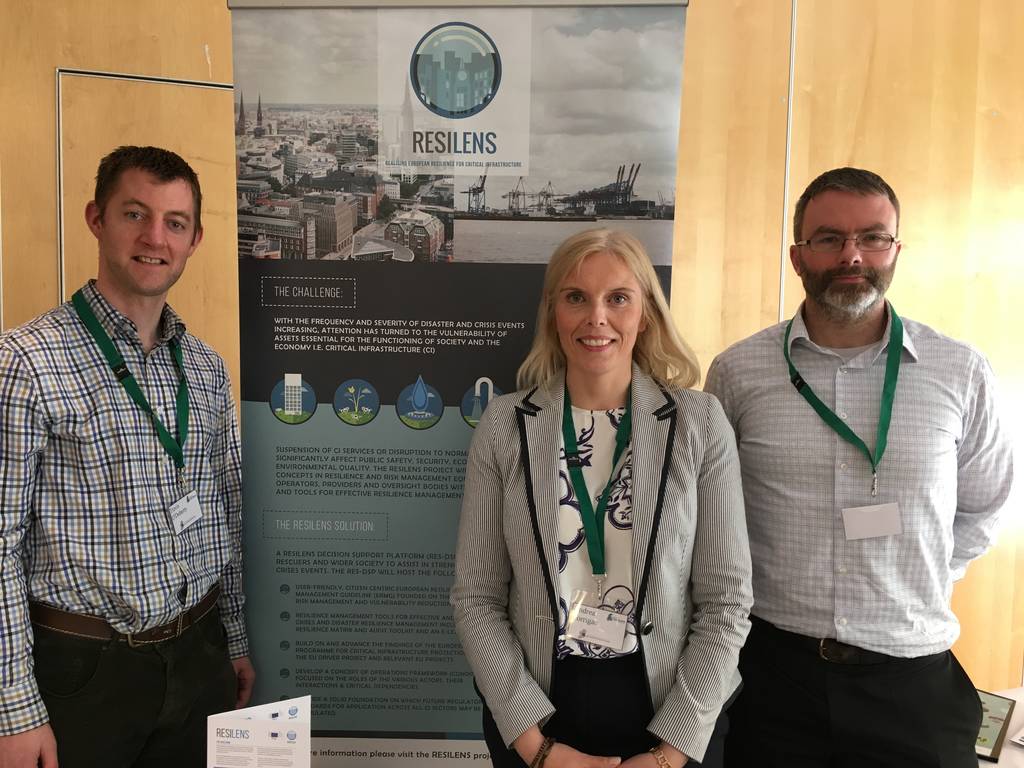 The purpose of WP4 was to operationalise, evaluate and validate the draft guidance and tools which were being developed in WP2 and WP3. This testing and evaluation was to be achieved through a series of Pilot Demonstrations with the project’s CI partners (Irish Water, BASt, EDPD and CML). EMRA’s role as lead partner was to plan and manage the pilot demonstrations, design appropriate evaluation methodology, collate and report the results and findings. To do this, we worked closely with and received valuable contributions from other project partners, particularly CI partners and Fraunhofer Gesellschaft (FhG). Ultimately, the aim of WP4 was to gather results and feedback which would lead to refinement of the ERMG, the ReMMAT and the processes associated with their use.

The work of WP4 was relatively complex in that it involved two separate rounds of testing in three different operational environments, with operators in three different CI sectors, in three international locations, and at varying spatial scales. Specifically, our aim with this task was to enhance resilience and resilience coordination at national, transboundary, regional, sectoral, societal and organisational levels and to transpose the principles and lessons learned from the Pilot Demonstration to the ERMG, with a view to enhancing its operability for all critical infrastructure end users.

While significant planning for WP4 took place throughout 2016, delivery of the Pilot Demonstrations consisted of six Phases over a twenty-week period between January and May 2017. The Pilot Demonstration for each CI sector (water, power and road sectors) occurred in parallel during this time. The water sector was represented by Irish Water (Ireland), focusing on assessing the strategic resilience of its network and the assets which it operates and manages at a regional spatial scale. For the power sector, EDPD and CML (Portugal) focused on the application of RESILENS at an urban/municipal scale for the city of Lisbon. Meanwhile, BASt (Germany) focused on examining resilience management in the context of the road network at a national and transnational scale.

There were many points of divergence between the CI partners, based on their different operational structures and constraints. However, key common elements for testing included development of an appropriate emergency scenario, within which the effectiveness of the ERMG and ReMMAT could be tested. CI Partners were also required to consider all the phases of the entire resilience management life cycle and associated themes such as cascading effects, cross sectoral approaches and interdependencies.  Thus, multiple participating actors and stakeholders were involved, from CI operators to research/knowledge providers, local/municipal authorities, government departments, first responders and wider society, including organisations operating in health and finance sectors. 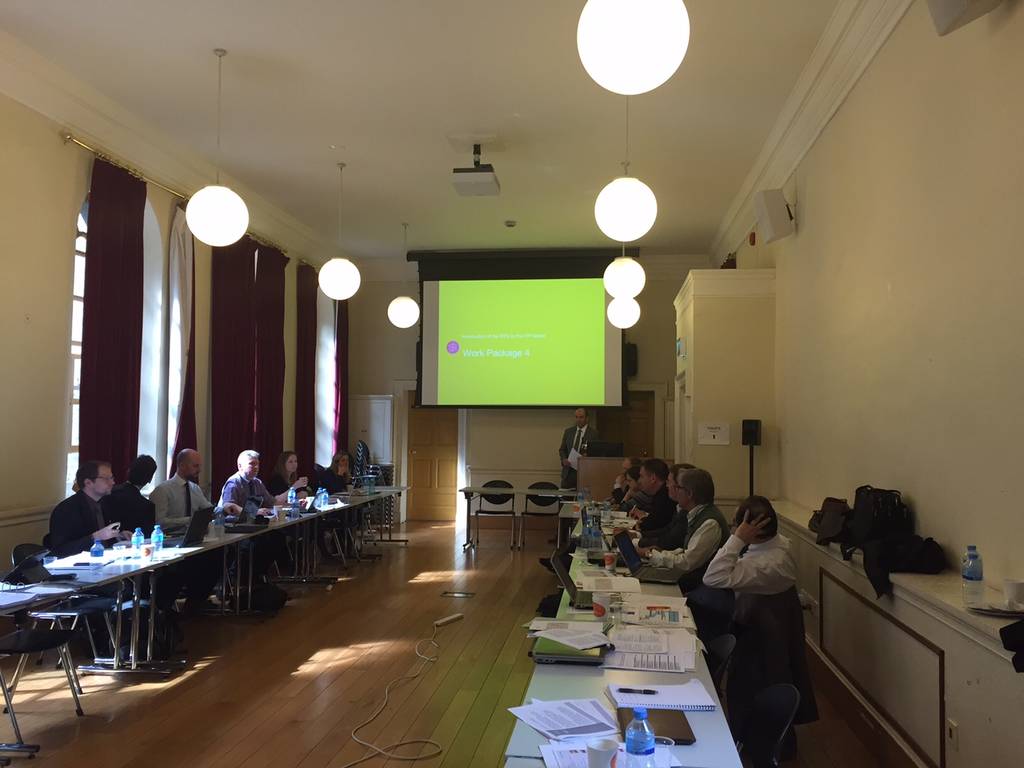 In summary, the Pilot Demonstrations were implemented successfully and generated a very large volume of diverse and valuable feedback for the RESILENS project. This will help improve the ERMG and ReMMAT, so that they will be fit for purpose and deliver best practice in CI Resilience.

Overall, the findings of WP4 were very positive. The overwhelming agreement was that the RESILENS outputs will help to improve CI Resilience internationally, provided the CI Partner’s recommendations for refinement can be implemented. Included in the CI Partner feedback was information regarding not just the strengths and weaknesses of the tools and guidance versus existing practices, but also unexpected benefits and learning from the WP4 exercises. For example, CI Partners reported multiple benefits of bringing together different teams and personnel from within their own organisations for group exercises and the benefits for the organisation of being prompted to look at resilience in a more holistic manner, considering interdependencies, carrying out collective assessment of resilience, collaborating with stakeholders and participating in multi-agency exercises.

To conclude, the multitude of results and findings gathered in WP4 Pilot Demonstrations have been shared with project partners to inform other work packages and ongoing project outputs. We also presented our findings at the recent RESILENS General Assembly (GA) meeting in London in early June 2017. At the GA, the consortium discussed how the WP4 feedback will be incorporated and acted on. In particular, the findings of WP4 provide valuable input to WP3 and WP6 relating to the ongoing development of the ERMG, ReMMAT and RES-DSP. Input to WP5 will also be provided in terms of EMRA’s role in leading the evaluation of outcomes of the pilot demonstrations to inform the final refinement of the guidance, tools and associated resilience management processes.